Building a smart central heating and hot water controller with an Arduino, a Pi Zero W and Home Assistant.

My study/workspace is in the basement, which can get cold. The central heating button is two floors up at the opposite end of the house. I wanted a cheap, non-invasive device to press the button via a friendly web UI! 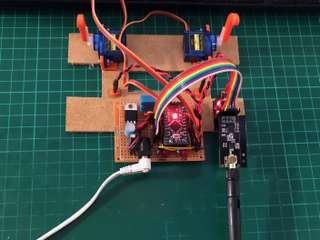 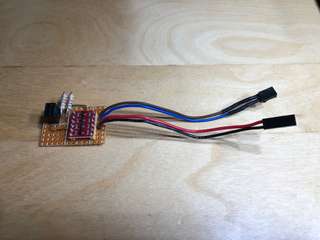 It was a fun and practical project that has made my life better (lazier) and even my other half thinks is incredibly useful. So glad to finally find a use for a parts I'd bought thinking 'they would be useful'. Spent way too long with the 2.4GHz transceivers, just because I liked the thought of a house mesh network. Will try them again for future outdoor projects and use a programmable WiFi chip (like an ESP8266) for indoors. 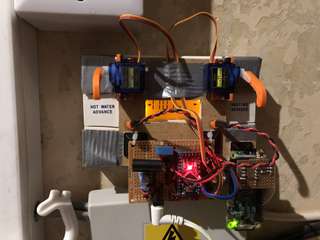 It's been working well for a while now but there are a few things that can be done:-